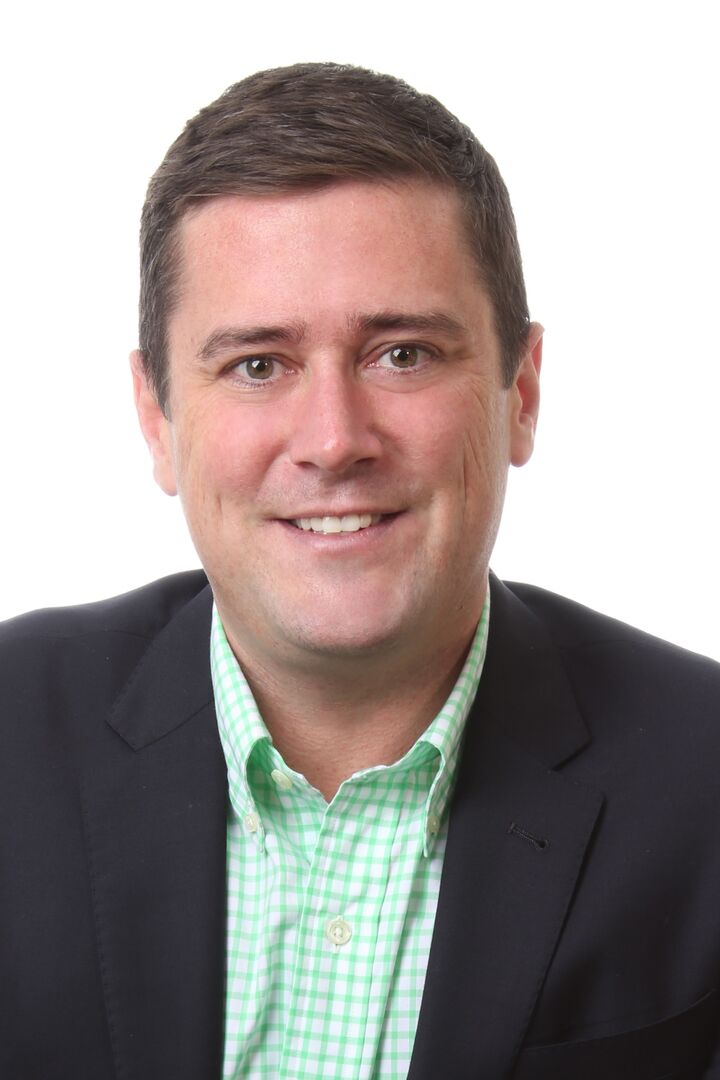 Raised on Cape Cod, Brett joined Kinlin Grover in 2012 and has been one of the top-producing agents year-over-year.

During his junior year at Saint Michael’s College, he spent a semester studying Spanish Culture and Civilization at the University of Granada in southern Spain. This experience sparked his interest in exploring the world. After earning his Bachelor’s in 2001, he worked to travel; he has visited over 16 countries on 5 continents and spent 5 years working and living in Mazatlan, Mexico.

Brett’s ability to work with people from diverse backgrounds has made him one of Kinlin Grover's fastest growing agents. He has lived in Provincetown full-time for 8 years and works as a Sales Associate handling residential and commercial sales, along with seasonal rentals. We are proud to announce that he was awarded REAL Trend's "America's Best Rankings" for 2017 & 2018; to be included in the ranking, agents must have closed at least 50 transactions or $20 million in closed sales volume.

In addition to being Kinlin Grover's top-producing agent in Provincetown for the past few years, he was ranked the #1 agent in Provincetown in 2018 and has sold $118,545,450 since 2013.  Whether you are investing in, renting or selling real estate, you can trust that Brett will work as your advocate and provide you with premier service.

Thank you for your inquiry.